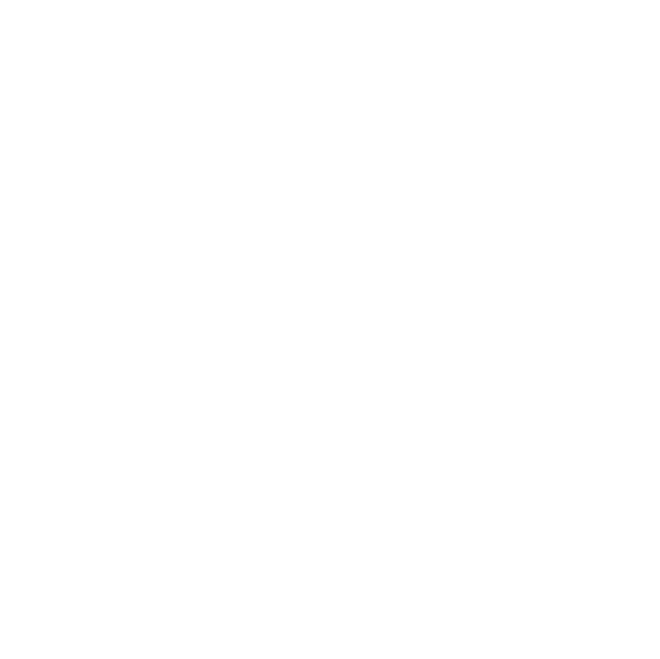 The Small Business Administration (SBA) is continuing its efforts to strengthen the Historically Underutilized Business Zone (HUBZone) program. Federal agencies have struggled since the HUBZone program’s inception to meet the goal of awarding 3% of federal contracting dollars to small businesses located in economically distressed communities. In 2019, SBA made several improvements to the program to streamline the certification process and eliminate barriers to participation. Currently, DoD, NASA, and GSA posted for review and comment a proposal to revise the Federal Acquisition Regulation (FAR) to allow contracting officers to consider making HUBZone sole source awards when applicable to actions under the Simplified Acquisition Threshold. Interested parties are encouraged to comment on the proposed changes on the Federal eRulemaking link at https://www.regulations.gov (the proposed rule is FAR Case 2019-007). Comments are due not later than 13 August.

The proposed rule would give federal contracting officers another tool to reach HUBZone-certified contractors. Per the FAR, open market solicitations under the simplified acquisition threshold (the “SAT” which is $250,000) are automatically set aside for small businesses. Contracting officers have discretion to go even further and do 8(a) direct awards or conduct set-asides under the HUBZone, Woman-Owned, and Service Disabled Veteran Owned program if market research supports it, but contracting officers have never been able to do HUBZone sole source awards under the SAT. This limitation on sole-source awards under the SAT was unique to the HUBZone program.

The proposed rule would make some additional FAR revisions consistent with SBA’s efforts to streamline and strengthen the program: HUBZone firms would need to be listed as certified in the program in the Dynamic Small Business Search (DSBS); HUBZone firms would be eligible for HUBZone set-asides or sole source if they are listed as certified in DSBS at the time of initial offer rather than requiring firms to verify eligibility both upon initial offer and prior to award (this addresses another barrier that distinguished the HUBZone program from other small business programs); and there are some procedural changes as well, including changes to the HUBZone status protest process.

To view the full text of the proposed revisions, please see the Federal Register at: https://www.federalregister.gov/documents/2021/06/14/2021-12003/federal-acquisition-regulation-update-of-historically-underutilized-business-zone-program

News and announcements will be delivered straight to your inbox